The Flaming Lips and HEALTH in Oakland 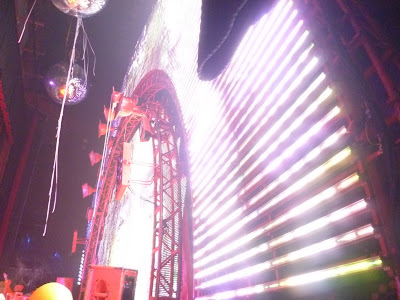 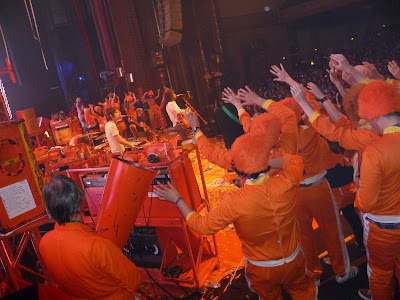 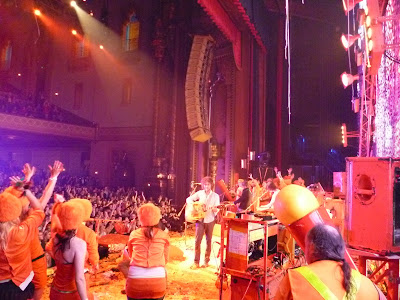 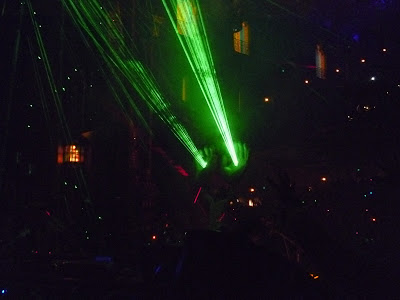 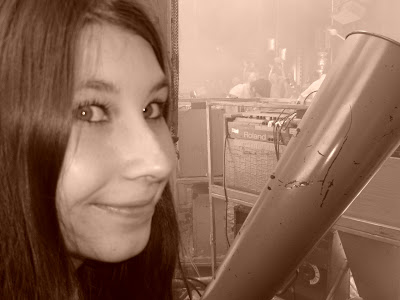 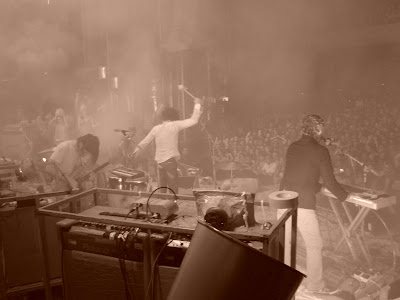 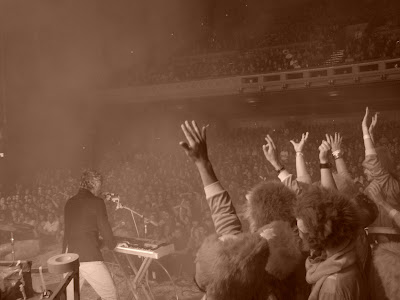 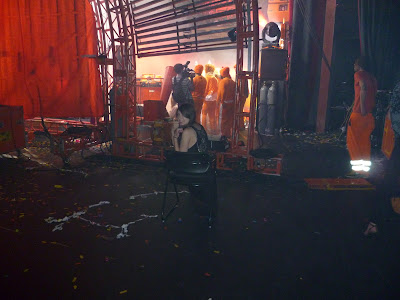 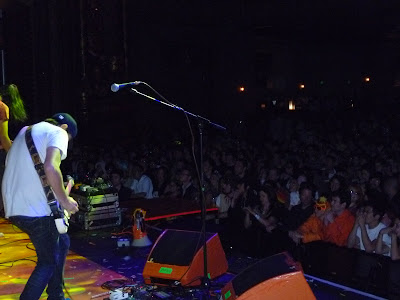 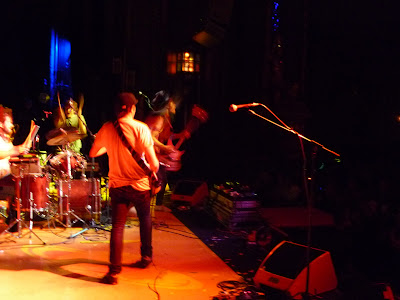 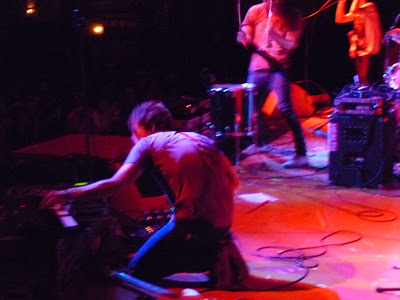 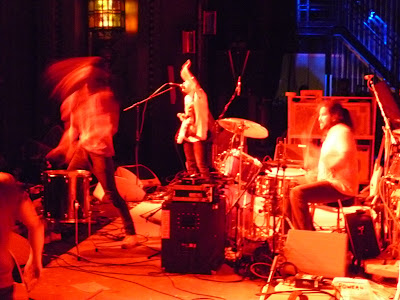 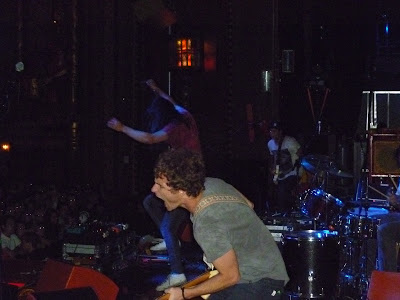 - HEALTH
So over the weekend I went to Oakland (busted knee and all) to go see HEALTH play with The Flaming Lips. And I have to say that it was one of the best shows that I have seen in awhile. HEALTH even played a brand new song- a remix of their friend Pictureplane's song "Goth Star". It went over amazingly and the whole crowd, including myself, loved it! After they played, The Flaming Lips went on (I missed the beginning because I was downstairs and it took me forever to want to try and walk back up) their set was amazing, the special effects were spectacular, and they are some of the nicest guys ever. The last song that they played was "Do You Realize" and during that they shot confetti into the crowd. I don't ever think that I've seen that much confetti in my entire life!!! I got footage of it but it sounds terrible on my speakers - MAJOR bummer!!! Anyway, the night was amazing, the show was amazing, and I still can't believe that I was there.
Posted by Anna Lena
Email ThisBlogThis!Share to TwitterShare to FacebookShare to Pinterest