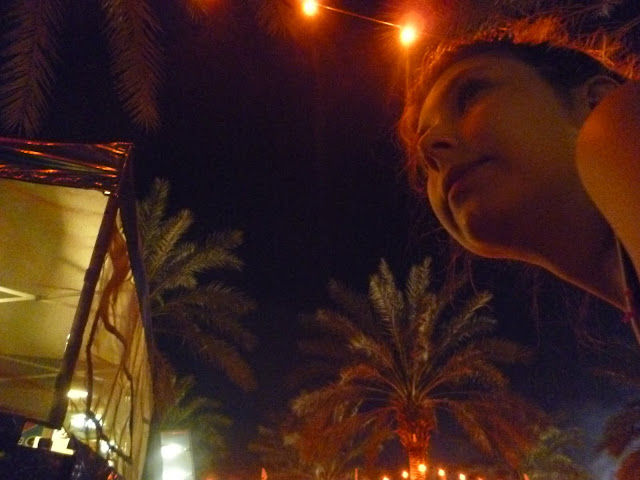 Day two of Coachella was really great - even though I didn't end up actually getting there until 4ish. I woke up really late, went swimming at the palm springs house, had a back yard bbq and got to the festival just in time to see all of the bands that I wanted to see. 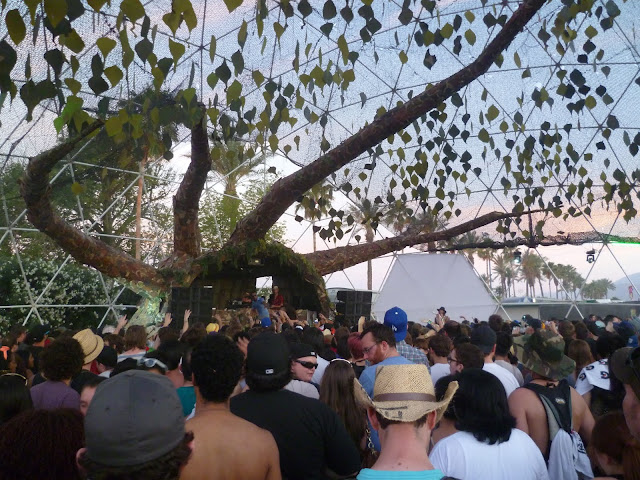 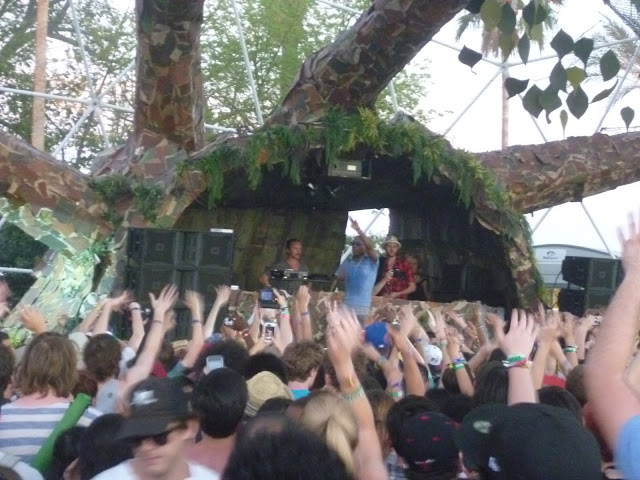 I was soooo excited to see Lil' B! I only got to catch 2 songs but he was awesome. Can you believe that he is my age? 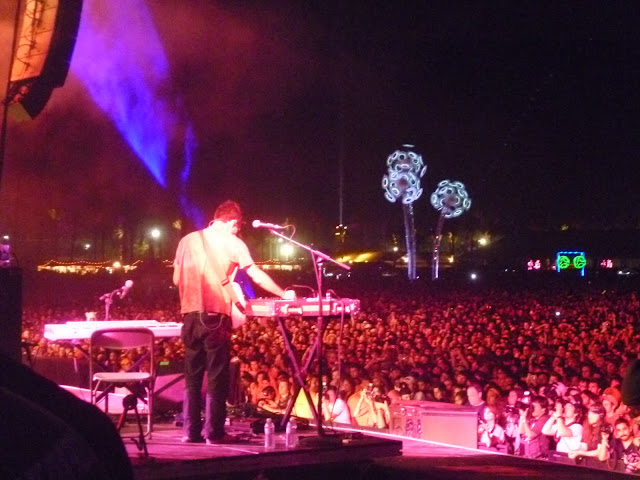 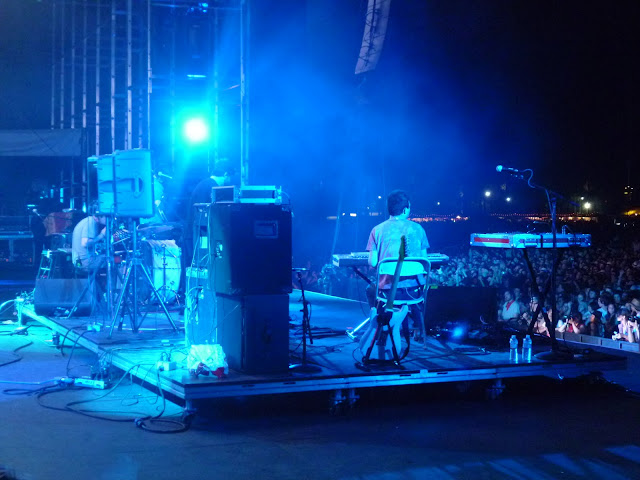 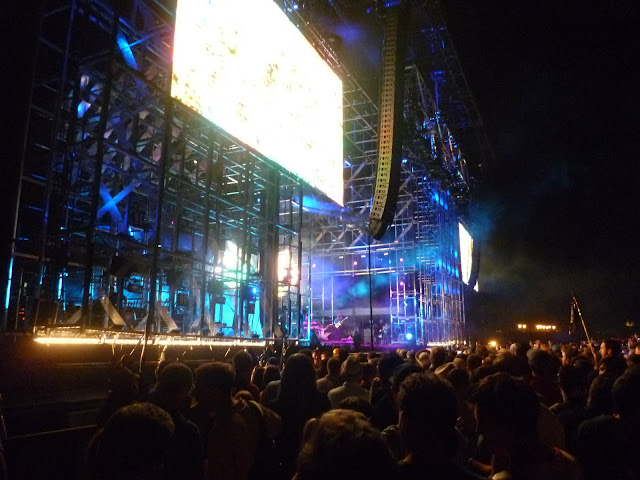 I was backstage for about half of Animal Collective's set. It was really cool watching them from that angle and seeing the HUGE crowd in front of them. They didn't play any hits though, all of the songs were new songs. Well, they did play three hits but they arranged them differently and they sounded completely different - and not in a good way. Oh! and Danny Devito was standing next to me. I never would of thought that he was an Animal Collective fan....
Day three of Coachella coming soon!!!
Posted by Anna Lena
Email ThisBlogThis!Share to TwitterShare to FacebookShare to Pinterest
Labels: Animal Collective, backstage, coachella 2011, Lil' B